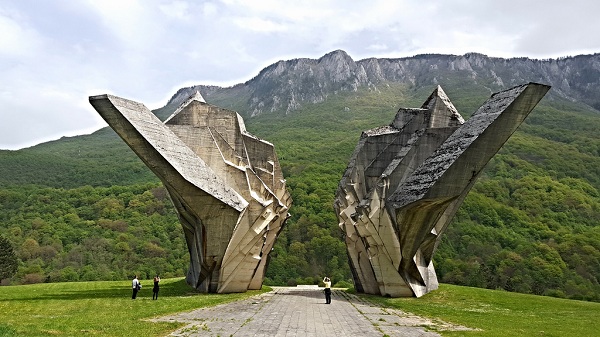 Recently, tourism professionals in the Western Balkans have worked together to develop two long-distance cross-border routes for adventure travellers, the Via Dinarica hiking trail and the Trans Dinarica cycling trail.

Now, six Balkan countries are extending this cooperation towards the cultural sphere, with three new themed heritage routes planned for those interested in exploring the region’s history, architecture, food and culture.

‘The Western Balkans has become internationally famous in the last few years for being an untapped reservoir of adventure landscapes – because of its seaside and mountains, and for its skiing, cycling and hiking possibilities,’ says Majlinda Bregu, the Secretariat General of the Regional Cooperation Council (RCC). The RCC and its tourism project, with EU support and funding, has been working to develop the region’s full tourism potential through tourist-friendly itineraries of discovery. ‘But, the Western Balkans is also one of the richest cultural environments in Europe. When travellers visit the area, it is possible to have a holiday that hits every note from both geographic and heritage perspectives.’

With this in mind, the RCC has helped to create a series of cultural routes and itineraries across the Western Balkans countries of Albania, Bosnia & Hercegovina, Kosovo, Montenegro, North Macedonia and Serbia. These itineraries and tourism trails will be launched at this year’s ITB Travel Trade Show in Berlin from 6 to 10 March.

The Crossroads of Civilisations route enables visitors to experience the region’s cultural complexity developed and redefined by various empires for millennia. The network of stops – including the capital cities –  looks at the many influences that have shaped the region, from the Illyrians, Greeks, Romans and Byzantines to Ottomans, Venetians and the Habsburgs.

The Roman Emperors and Danube Wine Route’s Illyricum Trail expands the existing Council of Europe itinerary – showcasing the ‘northern frontier of the Empire’ along the middle and lower Danube – and spreads the focus on archaeological sites and millennia-old wine regions across the entire Western Balkans.

‘Through the Tourism Project, the RCC is helping the region to reach its tourism potential,’ continues Ms Bregu. ‘Our goal is to engage local communities, improve employment, bring more revenues to the people, develop economically and grow faster. We want to help create a Western Balkans that completes Europe’s tourism offer.’ 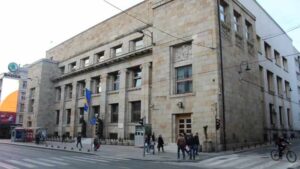 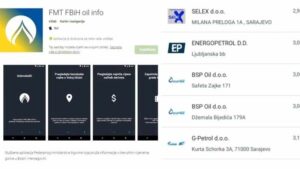 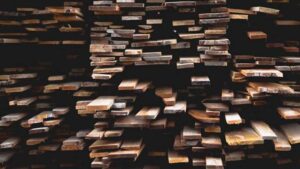 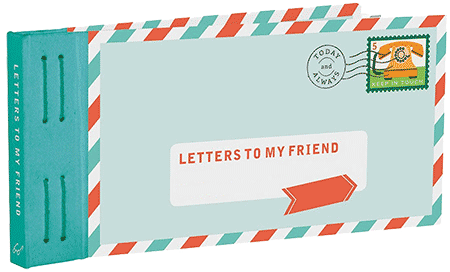 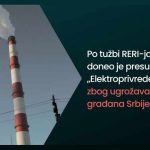 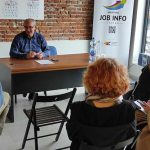 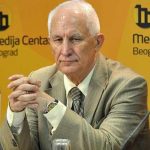 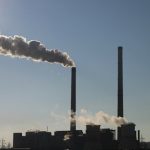 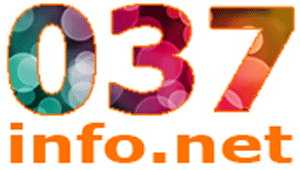 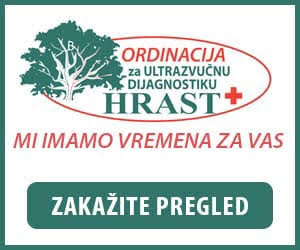 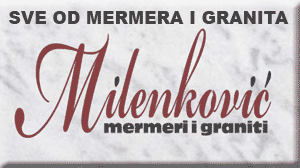